Join a GNIAR Committee that appeals to you!

Joining a GNIAR committee or taskforce is a great way to get involved with the Association and network with fellow agents.  GNIAR has a multitude of options that appeal to every discipline within real estate and builds on the many talents of our members. The incoming President selects chairs and vice-chairs for the current year.

It shall be the function of the Finance Committee, with the assistance of the accounting firm and administrative staff, to compile the annual operational and capital budgets for presentation to the GNIAR and MLS Boards of Directors. It shall be the duty of the Finance Committee to determine the means and provide oversight to an appropriate long-term investment strategy for the organization’s reserves. It shall also be responsible for initiating a financial audit as necessary. At least quarterly, the committee shall review the GNIAR and MLS operational budgets and make any recommendations for adjustments to the appropriate Boards of Directors. The committee shall recommend appropriate financial policies and make recommendations to the Board of Directors of each corporate entity for inclusion in the GNIAR and MLS Policy & Procedures Manuals. All Finance Committee member terms run from January 1 – December 31. The committee typically meets quarterly.

The Forms Committee review suggestions and comments that GNIAR members have regarding the Indiana Association of REALTORS® (IAR) library of Indiana real estate contract forms utilizing ZipForms. This member benefit is provided to all dues paying members of IAR and is reviewed annually by members of the IAR Forms Committee comprised of REALTORS® throughout the state representing members of their associations, along with IAR’s attorneys.

Government Affairs Committee advocates for local, state and national policy initiatives that protect the interests of our members and the Northwest Indiana real estate industry. Members of the committee assist in developing, cultivating and maintaining relationships with local, state and federal elected officials as well as like-minded civic, community and business organizations. Any GNIAR member or affiliate member interested in government aspects of promoting the preservation of the right to own, use, and transfer real property are encouraged to join. The committee meets monthly on the 2nd Thursday of the month or upon a call by the Chair.

Since 1969, the REALTORS® Political Action Committee (RPAC) has promoted the election of pro-REALTOR® candidates and real estate related issues across the United States. The GNIAR RPAC Committee is comprised of members who develop and implement creative strategies specific to raising funds (voluntary investments in RPAC) from our members for use in supporting national, state and local candidates who have been identified as being pro-REALTOR®. These funds are not member dues but rather money given freely by REALTOR® members who recognize the importance of helping to fund campaigns of those who can help bring “our voice to the table” in support of issues important to our profession and livelihood. Any GNIAR member or affiliate member interested in raising funds for the purpose of supporting pro-REALTOR® candidates are encouraged to join. The committee meets upon a call by the Chair but typically not more than once every other month.

The RPAC Trustees are responsible for allocating local political resources, including RPAC dollars, to support REALTOR® friendly candidates seeking office in Northwest Indiana. Each Trustee is expected to have an interest in the issues and political climate of the area they represent.

The RPAC Trustee is comprised of trained RPAC investor GNIAR members or affiliate members who have a history of being engaged in the political process, are unbiased and represent various communities and unincorporated areas throughout the GNIAR territory.

Responsibilities of the Trustee include:

· being available for a typically 2-hr. meeting in late February to early March to decide which races the Trustees are interested in participating and the candidates who will be interviewed

· being available for typically daylong, and in some cases multi-daylong, interviewing sessions with candidates seeking RPAC endorsements and/or financial support.

There are 12 Trustees who are each appointed by the GNIAR President and confirmed by the GNIAR Board of Directors for four (4) year terms. The terms of the appointments are staggered so that three (3) Trustees positions are available for appointment/reappointment each year. There is no limit to the number of consecutive terms a Trustee can serve.

Each member must participate in a ½ day training and commit to being available for candidate interviews for the spring and fall election cycles. The number of daylong interviews is dependent on the number of candidates filing for election and the number of “hotly” contested races as determined by the Trustees.

The Member Involvement/Social Events Committee is a newly formed committee that will focus on getting members more involved in various aspects of the Association including committees, leadership, events, community outreach, etc. The committee also assists with planning of GNIAR’s Holiday Celebration held every December. The group meets to determine the event’s overall theme, philanthropic component(s), entertainment, menu and the like. It is comprised of multiple real estate related professionals who are either REALTOR® Members or Affiliate Members of the Association.

YPN’s Mission Statement is to help young professionals excel in their careers by giving them the tools and encouragement to become involved in four core areas:

All inclusive! While its geared toward REALTORS® under 40, all are welcome!

The Diversity Committee is made up of REALTORS®, Affiliate Members and staff of the Greater Northwest Indiana Association of REALTORS® (GNIAR). We are a diverse, and multicultural group that meets to discuss, and execute resolutions towards issues involving Diversity, Equality, and Inclusion (DE&I) that may affect our real estate business and the people in the communities in which we serve. In following GNIAR’s mission statement our goals are to:

We acknowledge that the work being done by this committee is ongoing and we have made a commitment to our peers and to GNIAR in helping carry out this mission effectively.

The Elections Tally Committee (“Committee”) is responsible for counting the votes cast for each candidate on the ballot and reporting the results to the CEO for announcement to general membership.

The goal of the REALTOR® Safety Committee is to promote REALTOR® Safety. We create awareness through events and safety trainings, review new technology and programs to recommend to the Board of Directors, and above all, strive to ensure the safety of our members and the public.

GNIAR shall have one MLS Hearing Panel Committee of 12 Board members, in good standing; consisting of the MLS Past President, Participants, and subscribers except no more than 2 (two) shall be subscribers. The members of the committee shall be appointed by the MLS President, subject to confirmation by the MLS Board of Directors. Members will be appointed to staggered three (3) year terms, after which a member shall be eligible for reappointment after a period of one (1) year. The Immediate Past President of the MLS will serve as the Chairperson of the committee as well as Chair all hearings where there is no conflict.

Individual hearing panels will be convened and comprised of five (5) members, including the Chairperson who will select the panel from the committee. Members of the MLS Hearing Panel Committee shall be selected to serve on Hearing Panels as required to hear matters of violations of the rules and regulations by Participants and their subscribers in instances where an assessed fine is being challenged. The hearing panel typically meets as necessary.

Review existing rules and regulations and make recommendations for changes if necessary, all in support of the purpose of the MLS.

The Elections Tally Committee (“Committee”) is responsible for counting the votes cast for each candidate on the ballot and reporting the results to the CEO for announcement to general membership.

Focused on reviewing various technology tools and making recommendations to the Board of Directors. 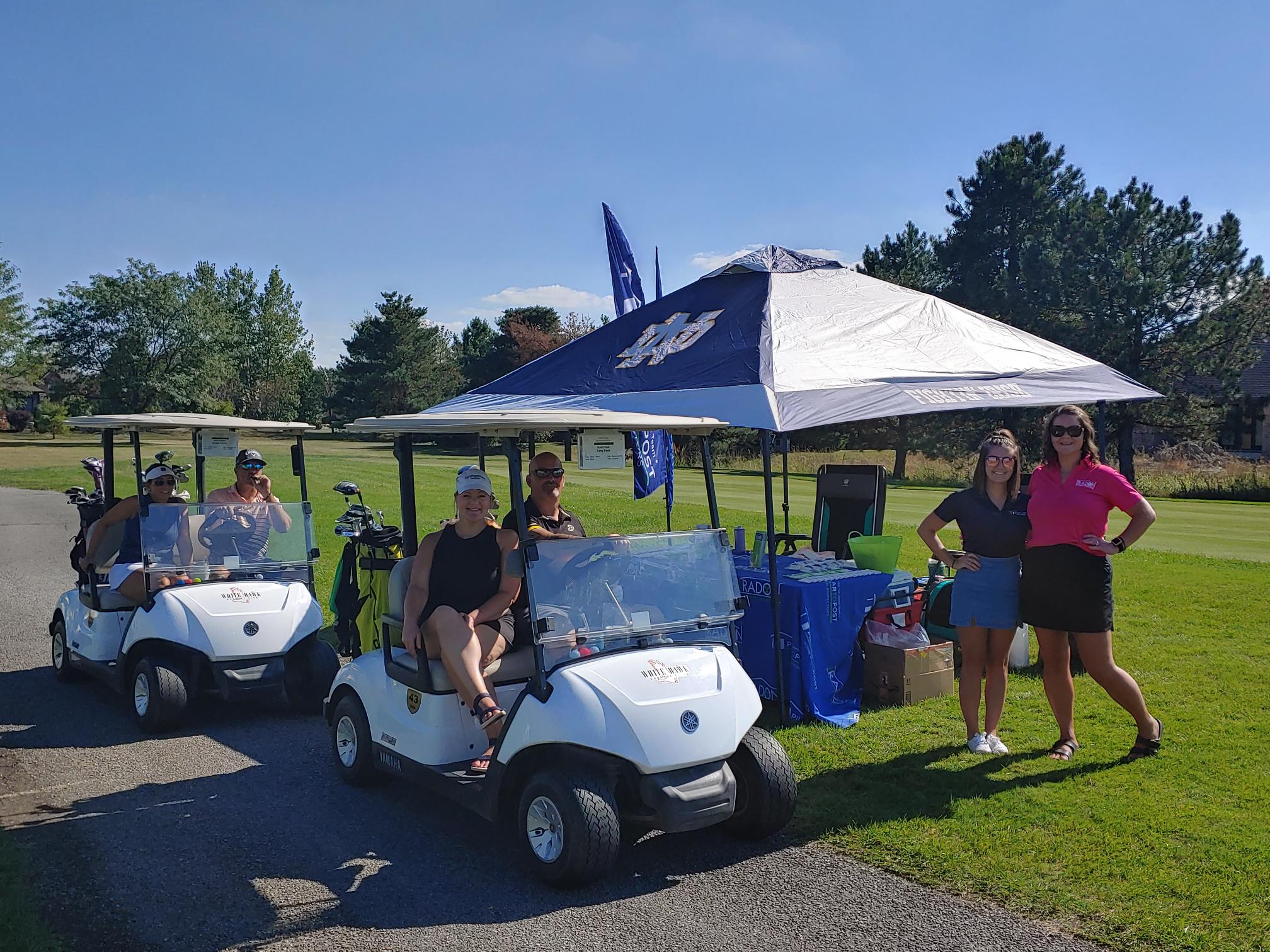 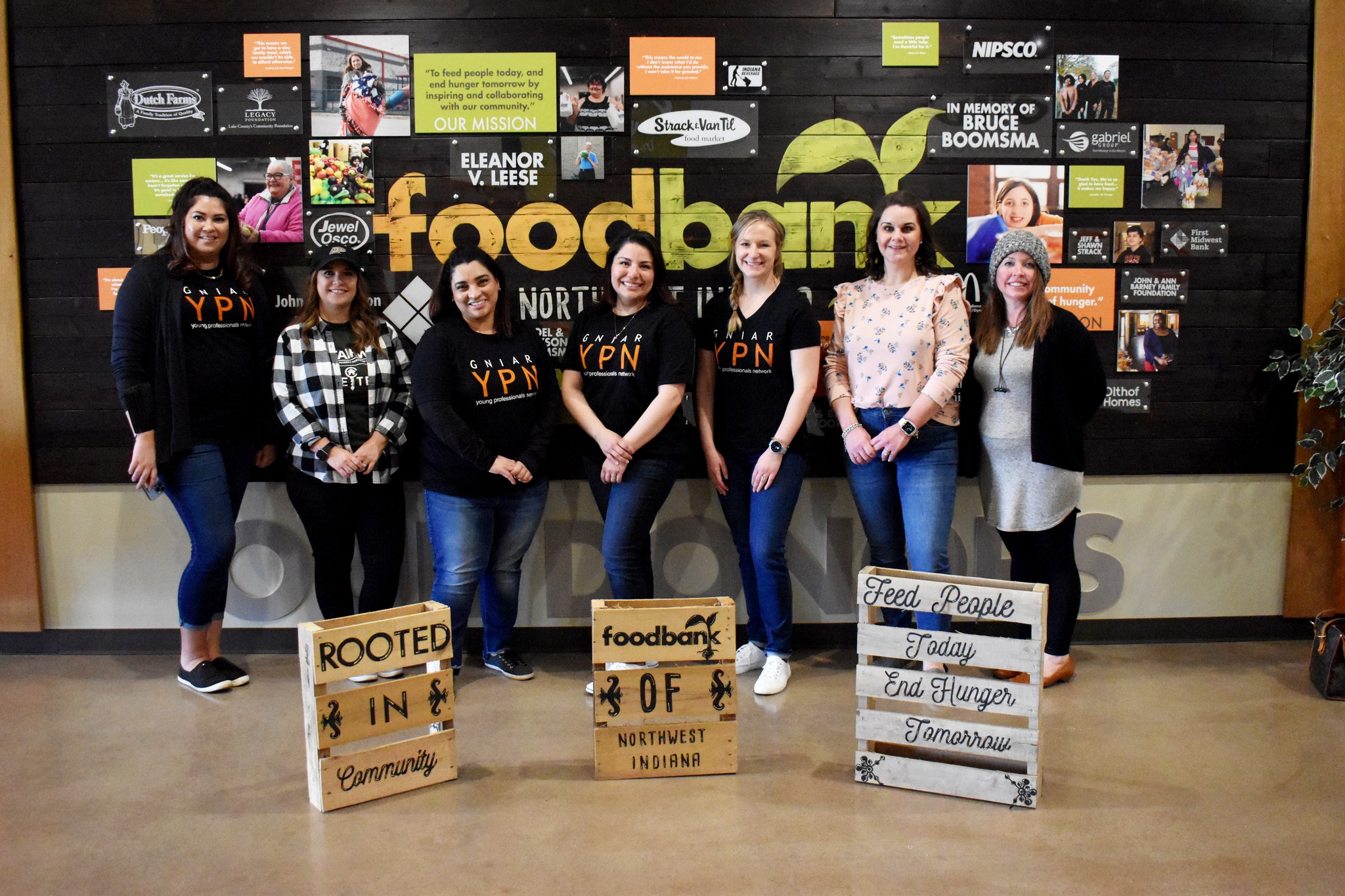 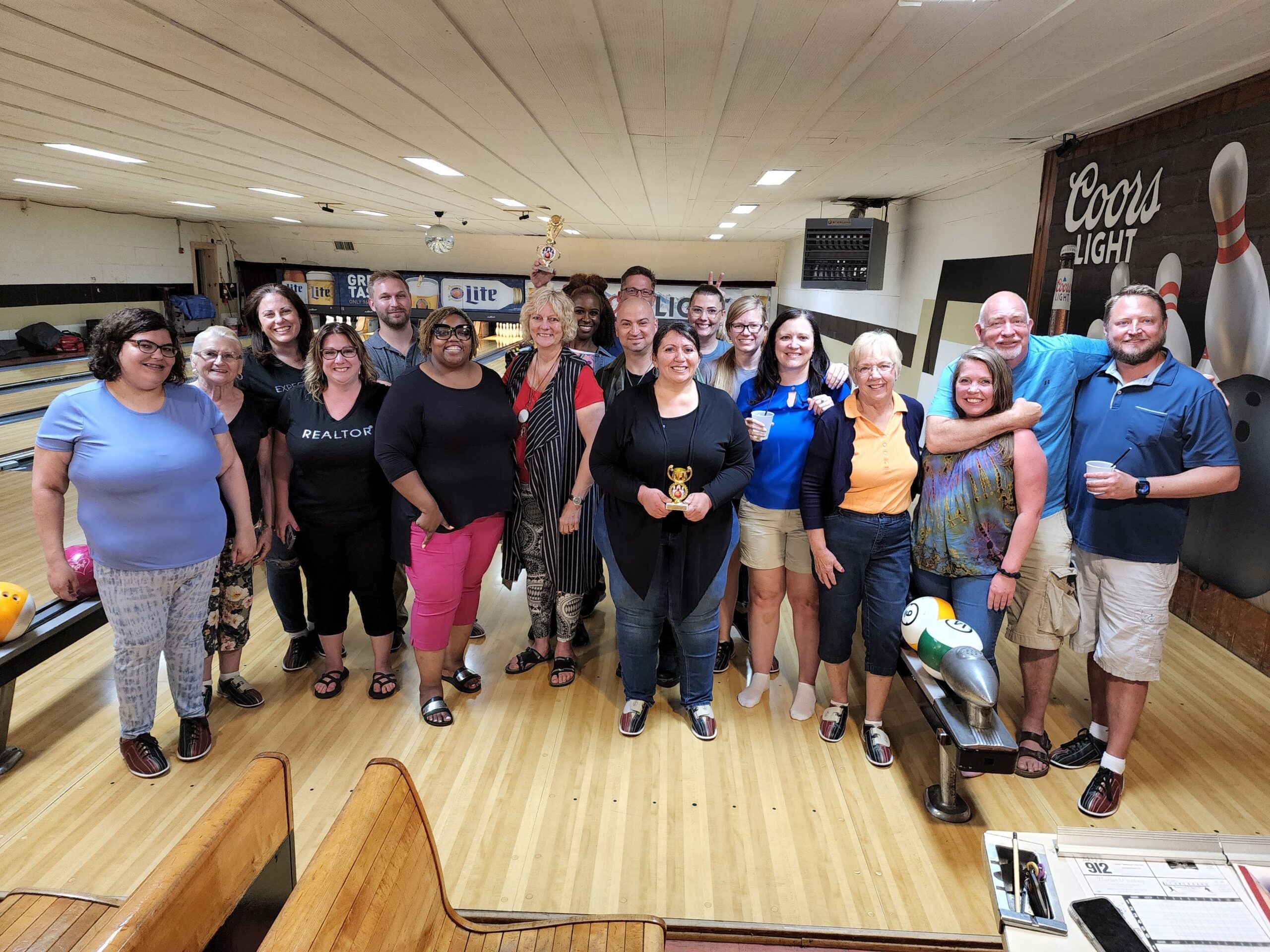